Born in the parish of Sé, D. Maria Clotilde Faria Fernandes was the daughter of Tadeu António de Faria and Maria Vieira Máxima de Faria. She married on the 15th of February 1840 in the Cathedral of Porto with Francisco António Fernandes, then resident in the Rua de Santo Elói and who died in 1880. Camilo Castelo Branco, in his book "Narcóticos", refers to Francisco Fernandes, highlighting him as a man of culture and for being a well-known bookseller in the city of Porto.

In this book, the eminent writer says that Fernando Palha acquired the"... selective old bookstore of Francisco António Fernandes, an unfortunate merchant with an affection for books, and atoned his relative poverty by consoling himself on reading and owning them. This honest citizen formed two bookstores. The first he gave to his creditors when it went bankrupt. Later, he worked a lot. He was a bookkeeper, he taught commercial sciences, he exported socks, cotton and other species to Brazil, he translated moralist novels from French, like the "An Attic Philosopher, etc.", he lived in the most restricted, but decent parsimony; he didn't go to theatres, bars, tours, nothing. He gained a new Bookstore and died when he was around 70... "

In her will, Maria Clotilde contemplated several institutions of the city of Porto. With regard to the Santa Casa da Misericórdia do Porto she left a building on Rua da Picaria, in the parish of Victoria, with the door numbers 103-105, and a piece of land she owned at Rua D. Carlos I. In turn, the Misericórdia was obliged to give the following tuition: 7500 Reis (Portuguese currency at the time), to Margarida de Jesus, maid to the benefactress; 3000 reis, to Ana Maria da Silva, resident in the Rua do Almada; 3000 reis to Maria Delfina Soares Loureiro, her goddaughter. To Ermelinda de Figueiredo, a niece of her husband, she left the 40 shares of the Banco Comercial do Porto. As executors her estate she named João António de Faria, her cousin, in second, António Moreira Cabral, and third, Eduardo da Cunha Rego. On December 29th 1899 4:000$000 reis of the shares of Banco Comercial do Porto were received. On December 11th 1902 the building was sold for 3:100$000 reis, and the terrain for 996$000 reis. 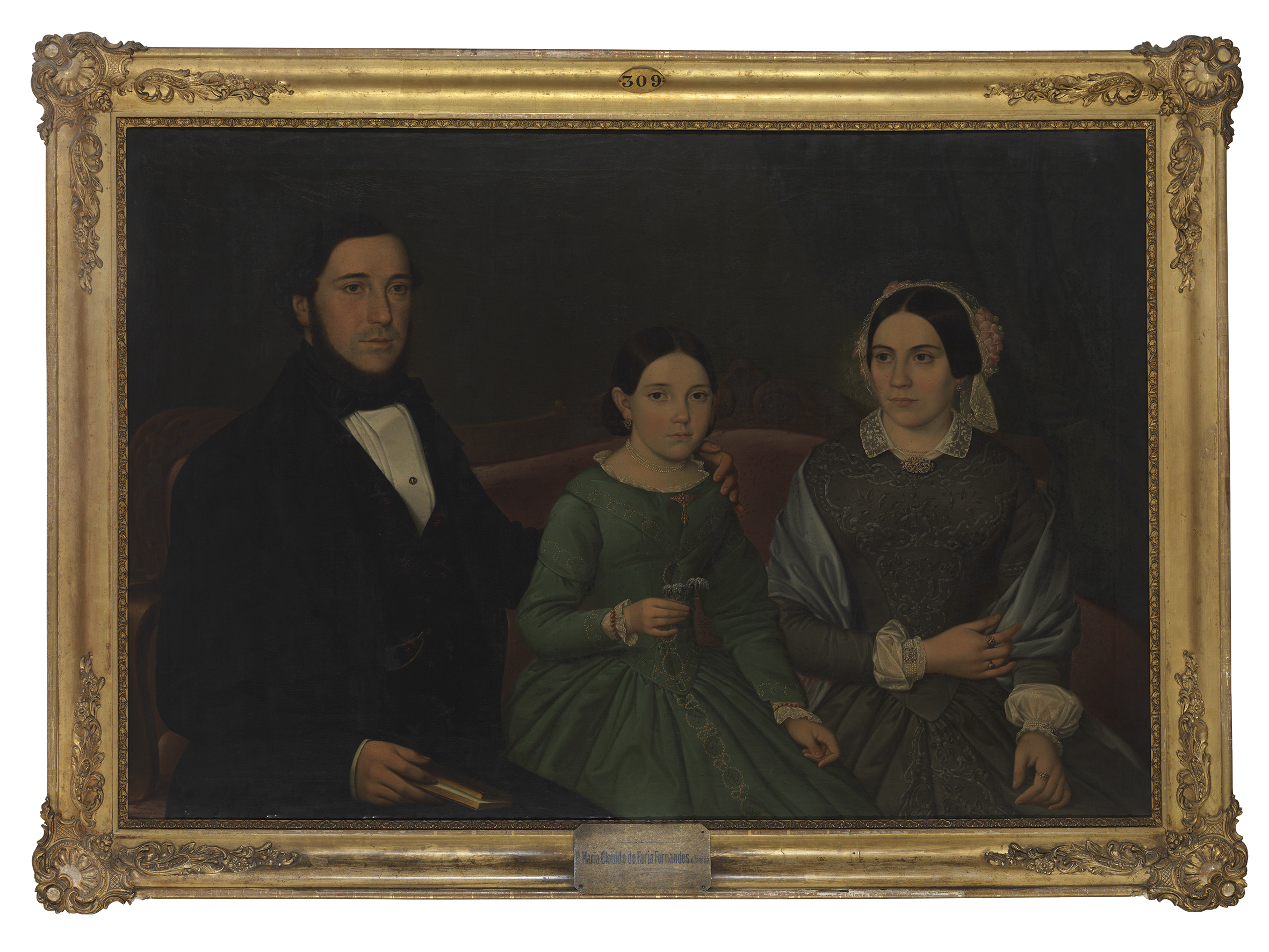