0
Liberal Porto. A Guide to the Architecture, Sites and History of Porto 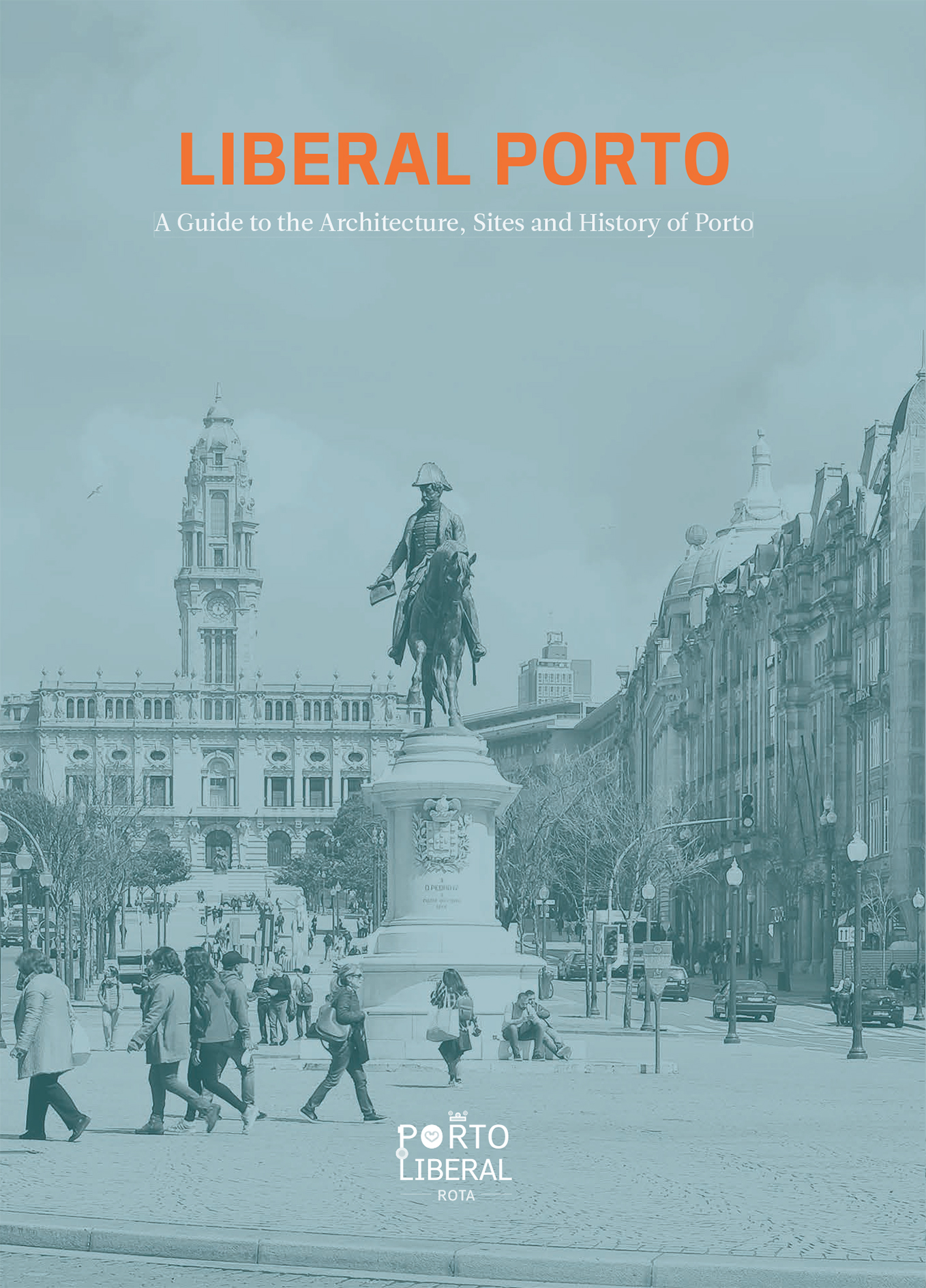 Through this Guide the visitor will know Porto, Liberal City par excellence.

It was in this city that the decisive revolutionary events for the establishment of Liberalism in Portugal were conceived and implemented.

Here are memories with historical, artistic, cultural, symbolic and patrimonial value from this period in the history of Invicta, which are a set of values and ways of living that constitute the intangible heritage of the city and that are part of its Identity.

In the four suggested routes, through streets and squares, sites and monuments, landscapes and collections, the traveler is transported to the 19th century and guided by the city that was the scene of the war between two Brothers, who represented two different and incompatible conceptions of the exercise of royal power.

Immerse yourself in this Porto history.